You are here: Home / Living / Living in a Static Caravan 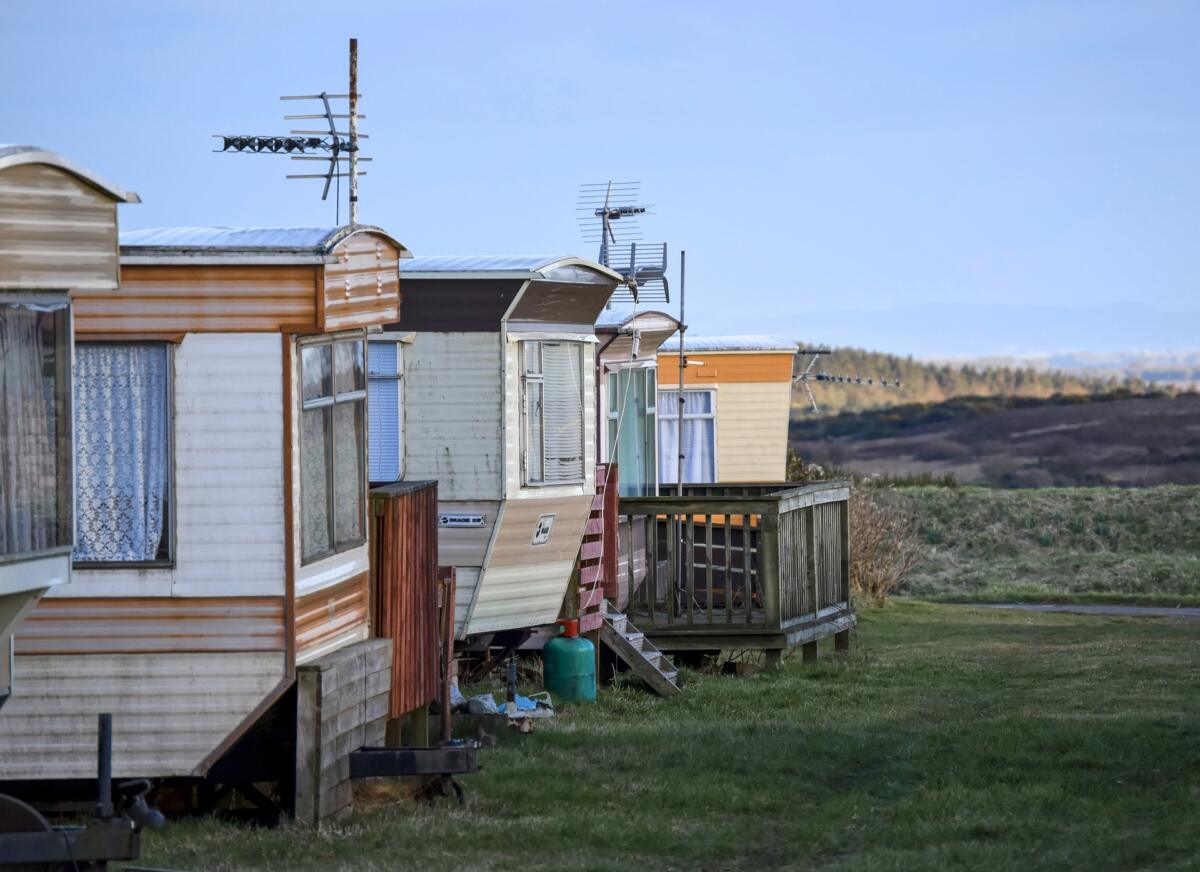 Why would anyone want to live in a static caravan? I mean, it’s not like you can live a nomadic lifestyle in one, touring the UK and parking up wherever you feel like it. After all, ‘static caravan’ means just that – a caravan that doesn’t move.

So, what’s it like living in a static caravan? Let’s have a look.

Caravan-living contains all the home comforts you need

Depending on your budget, your static caravan can have all the home comforts and mod-cons your heart desires.

Static caravans, holiday homes and lodges, whatever you want to call them, aren’t like those little caravans holidaymakers hook up to their cars just to annoy you on the motorway – static caravans contain the same level of comfort you’d expect from an actual house.

We’re talking bay windows, living rooms with sofas, bedrooms, a kitchen and a bathroom (no, you don’t have to cook on a camping stove or wee in a bucket), verandahs and even double-glazing and central heating.

That doesn’t sound too bad, does it? Check out some of my interior design favourites for ideas on how to furnish & add some flair to a static caravan.

Living in a static caravan can be cheaper

Although a top-notch static caravan isn’t going to be ‘cheap’, it’ll still cost you less than a house (mostly – I’m aware there are still affordable houses in some parts of the UK but let’s just say even a top-of-the-range three-bedroom caravan will definitely be cheaper than a tiny two-bedroom terraced house in London).

Static caravans are also cheaper to run, as your utility bills will be less than a house and it’ll cost less in maintenance and upkeep.

You’ve probably noticed there aren’t many holiday parks or residential caravan parks in the middle of towns and cities. This means you get to live on the coast or in the countryside every single day. And if you’re in a holiday park, there’s a good chance it’ll have all the fun holiday park amenities such as a club house or even a fun fair. You’ll feel like you’re on holiday every day!

Are there any downsides to living in a static caravan?

So, what have we learnt so far about living in a static caravan? It’s cheaper than a house, you get to live by the sea or in the countryside and you may even get a funfair in your back garden.

Surely there must be some downsides, otherwise we’d all be living in a static caravan, wouldn’t we?

A static caravan loses its value

While that tiny two-bedroom terraced house in London you bought for £100k twenty years ago is now worth approximately eleventy-billion pounds, I’m afraid if you’d bought a static caravan twenty years ago for £50,000, it probably wouldn’t even be worth fifty quid now.

Static caravans only go down in value, not up, and to rub even more salt in the wound, most – if not all – caravan parks will force you to either upgrade or move your caravan off their land after the caravan gets to a certain age.

So, not only do you have to buy a new caravan, you won’t even get much money for your old one to go towards the cost.

You can’t live in them all year round

Being on holiday every day sounds like a great idea. But in truth, it’s not actually every day as, in line with the Mobile Homes Act, holiday parks don’t allow you to live on them all year round.

You’ll have to check with the specific park as to what their terms are but you may have to move out of your static caravan for anything from two weeks to three months of the year.

However, a residential park is just that – a caravan park where you can live in your caravan permanently as a resident.

There probably won’t be a funfair in a residential park though, soz.

There are pros and cons to living in a static caravan

As you can see, there are pros and cons to living in a static caravan. On the one hand, if you’re looking to downsize for your retirement, a residential caravan park could be ideal for you. Personally, I’ve got my eye on one near me on the cliffs overlooking the English Channel. They’ve got verandahs and garden gnomes and everything.

But if you just fancy living like you’re on holiday every day, just remember you won’t be able to stay on a holiday park every single day of the year.

Another thing to take into consideration is that, even if you own your static caravan outright, both holiday parks and residential parks will have site fees and maintenance costs, so be sure to look into these wherever you decide to pitch up. 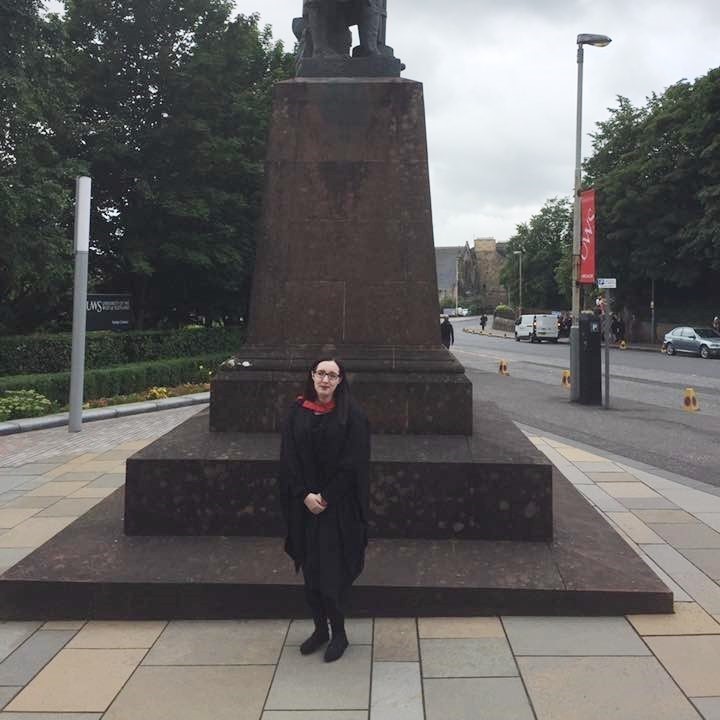 University via Clearing: My Application Process 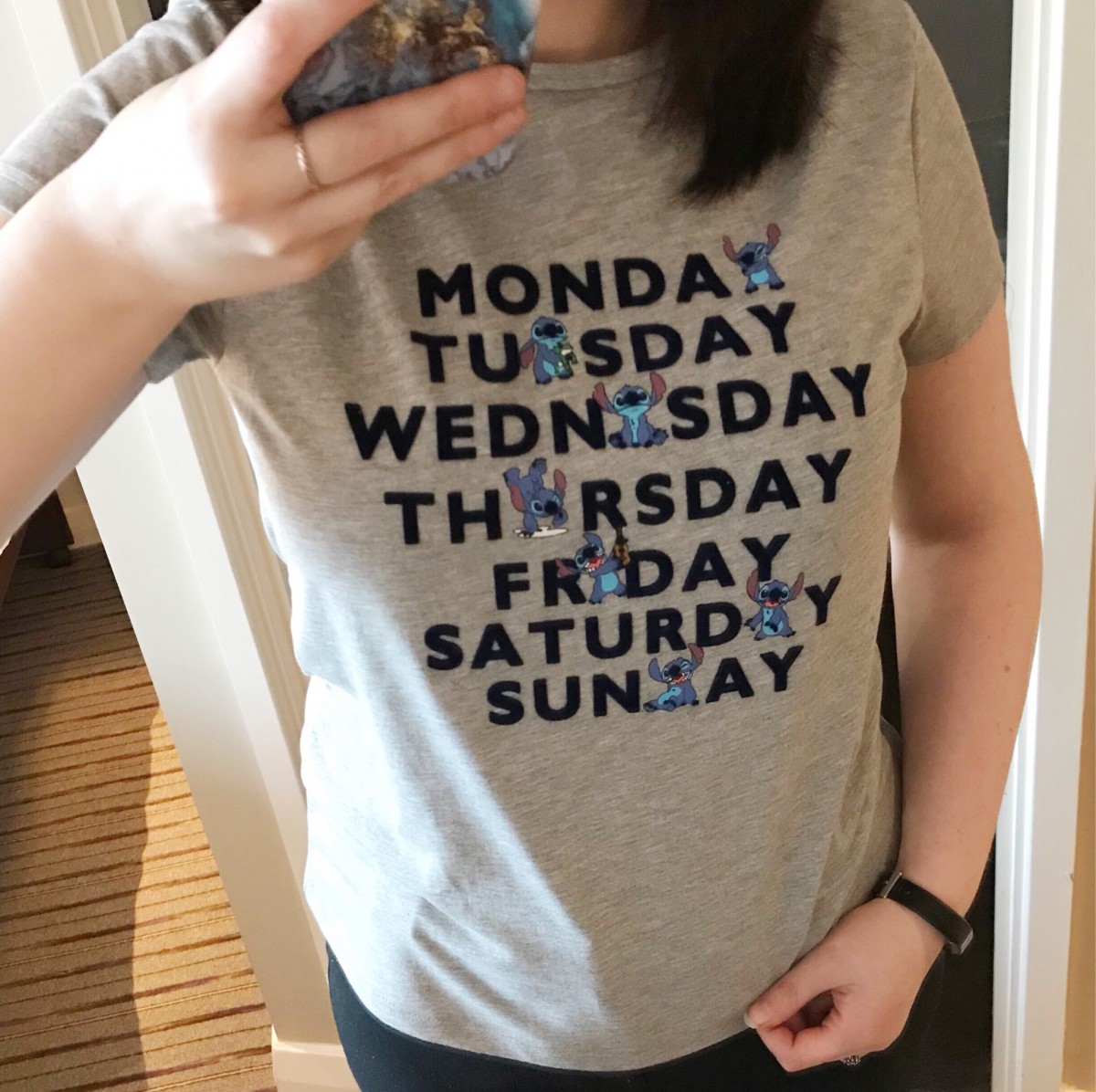 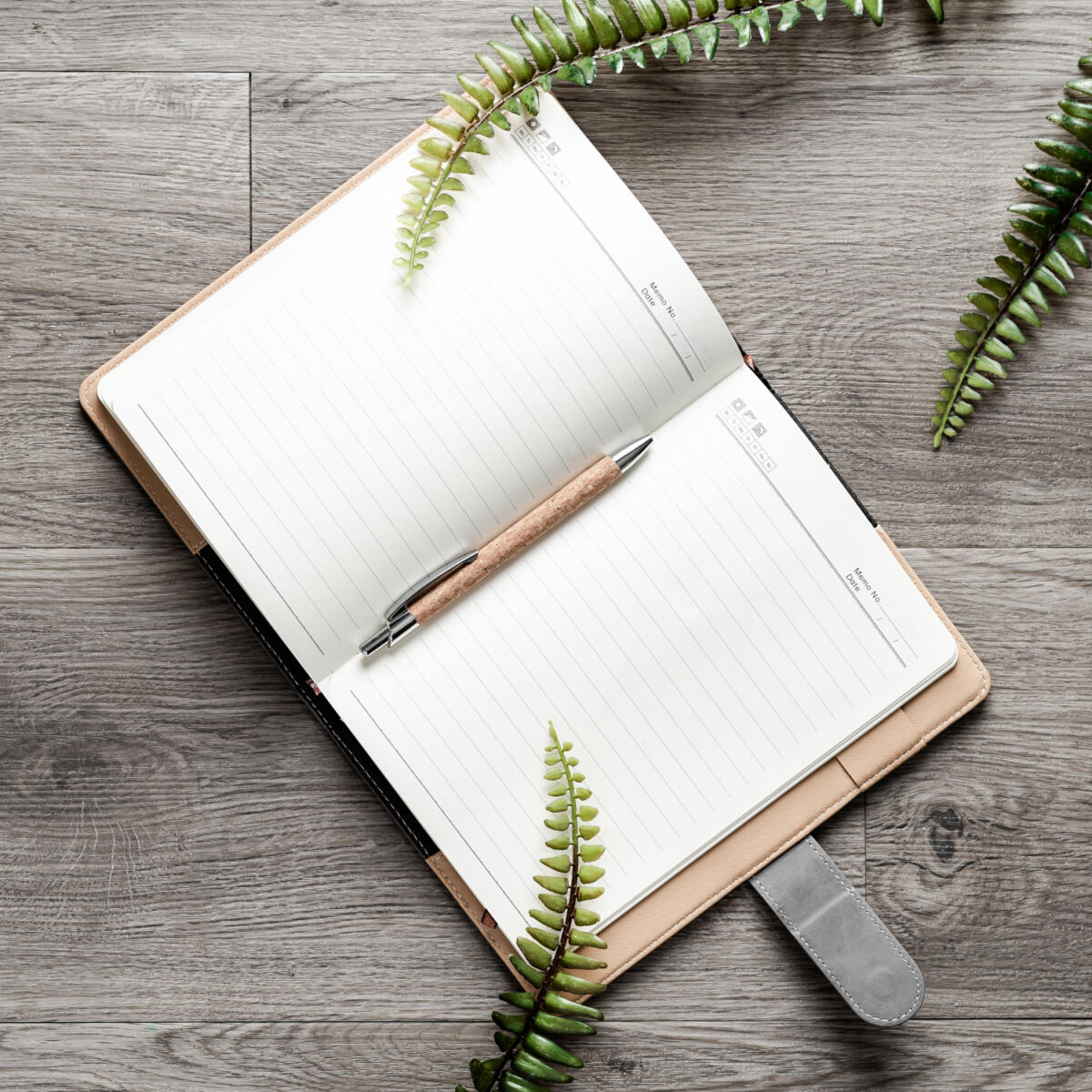 Every year I post a picture of poppies on Remembra

ANNOUNCEMENT 🚨 I have a new job!! Now for thos

Welcome to autumn. We finally have weather that fe

Been having a lazy day today and dreaming of sunsh

Mentally I’m here. Shame it’s not till next ye

I have a confession to make. My new job didn’t

9 months today and I’ll be back in my favourite

I’ve always loved sunflowers and being able to s

ANNOUNCEMENT 🚨 I have a new job!! I am moving

This website uses cookies to improve your experience while you navigate through the website. Out of these, the cookies that are categorized as necessary are stored on your browser as they are essential for the working of basic functionalities of the website. We also use third-party cookies that help us analyze and understand how you use this website. These cookies will be stored in your browser only with your consent. You also have the option to opt-out of these cookies. But opting out of some of these cookies may affect your browsing experience.
Necessary Always Enabled
Necessary cookies are absolutely essential for the website to function properly. This category only includes cookies that ensures basic functionalities and security features of the website. These cookies do not store any personal information.
Non-necessary
Any cookies that may not be particularly necessary for the website to function and is used specifically to collect user personal data via analytics, ads, other embedded contents are termed as non-necessary cookies. It is mandatory to procure user consent prior to running these cookies on your website.
SAVE & ACCEPT